A Long History in Cincinnati, Ohio

By 1850 there were 115,000 people living in Cincinnati, many of which were German speaking Catholics living in Over The Rhine. In 1843 Father Joseph Ferneding was asked to begin planning a church to be built to be named St. Paul in Over The Rhine. Work on the church was completed in January 1850. Father Ferneding was Pastor at St. Paul until 1866.

The architectural type of the Church is Romanesque with vaulted ceilings & golden pineapples which are a "sign of friendship & hospitality". The altar is supported by 12 corinthian columns.

The first two stained glass windows were done by F.X. Zettler, a German glass artist. The first was installed in the 1900's to commemorate the 50th wedding anniversary of parishioners, the Hemmelgarns. This window won first prize at the Chicago World's Fair in 1893. The second window by Zettler was installed a few years later in memory of a Priest of the church at that time. The remaining stained glass windows were installed in 1925 for the churches 75th anniversary.

By 1970, with people moving from the city to the suburbs, the congregation had dwindled to only 70 members. The Diocese decided to deconsecrate the building & closed the doors to St. Paul's. That same year the building was placed on the National Register of Historic Places.

In 1981, The Verdin Company, North America's oldest bell and clock company, purchased historic St. Paul's Church. When The Verdin Company bought the building it was in extreme disrepair, and the restoration work was to climb to one and half million dollars. After the two-year-long work was completed, the beautiful building housed The Verdin Company corporate headquarters and the Verdin Bell and Clock Museum.

In the late 1990's, The Bell Event Centre was created in St. Paul's Church. Featuring hand-painted murals, marble, stained glass windows, vaulted ceilings, terrazzo flooring, & a cobblestone courtyard, this spectacular venue made for an unrivaled setting for events. Christy Cafeo & her family were presented the opportunity to purchase The Bell Event Centre in 2008 & has been creating memorable events ever since.

With an elegant, historic setting & exceptional amenities, The Bell Event Centre is the perfect place to bring your dream wedding to life! 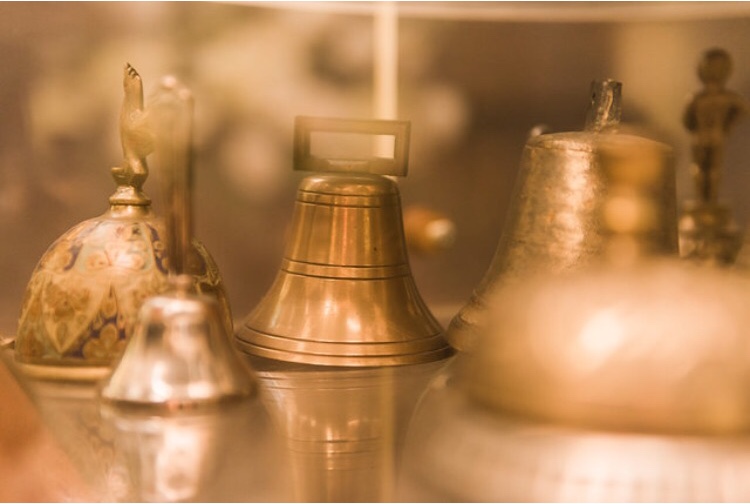 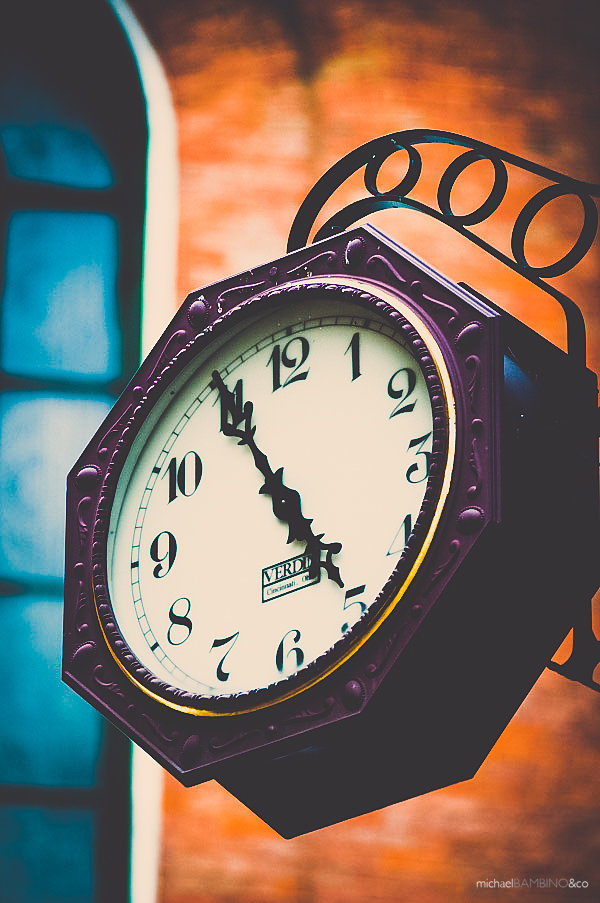 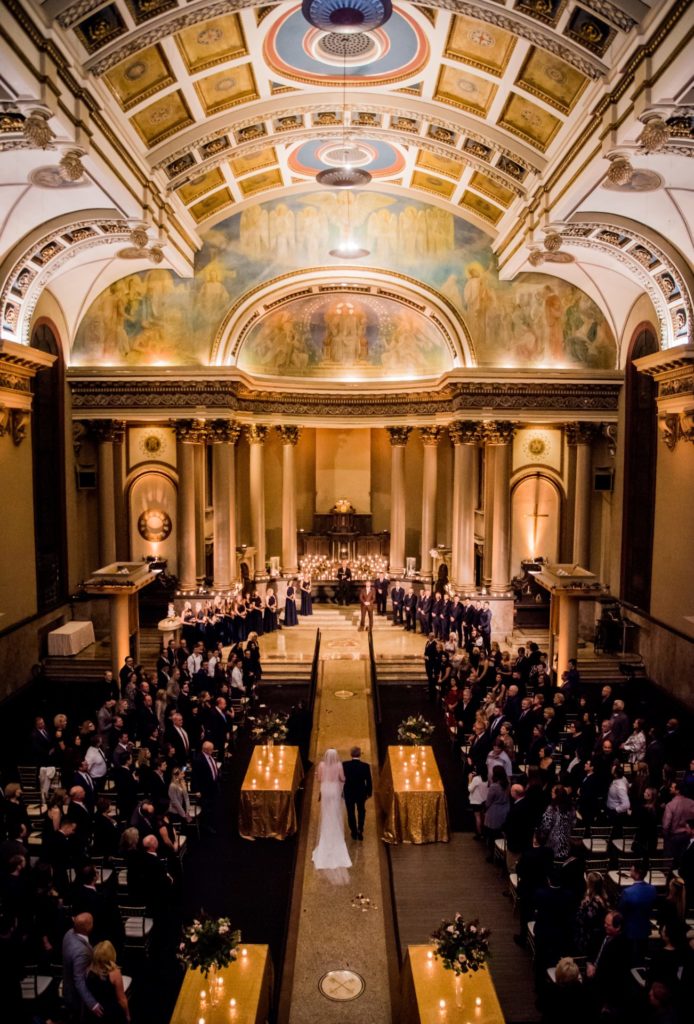 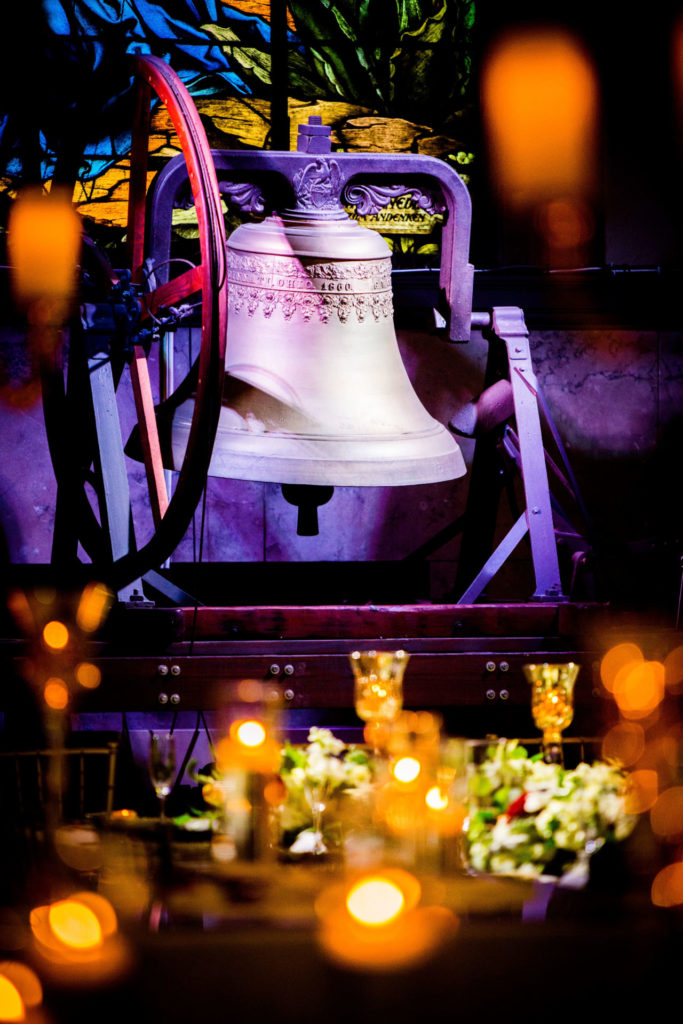